Computer networking enables devices and endpoints to be connected to each other on a local area network (LAN) or to a larger network, such as the internet or a private wide area network (WAN). This is an essential function for service providers, businesses and consumers worldwide to share resources, use or offer services, and communicate. Networking facilitates everything from telephone calls to text messaging to streaming video to the internet of things.

Wired networking requires the use of a physical medium for transport between nodes. Copper-based Ethernet cabling, popular due to its low cost and durability, is commonly used for digital communications in businesses and homes. Alternatively, optical fiber is used to transport data over greater distances and at faster speeds, but it has several tradeoffs, including higher costs and more fragile components.

Wireless networking uses radio waves to transport data over the air, enabling devices to be connected to a network without any cabling. Wireless LANs are the most well-known and widely deployed form of wireless networking. Alternatives include microwave, satellite, cellular and Bluetooth, among others.

Computer networking requires the use of physical network infrastructure — including switches, routers and wireless access points — and the underlying firmware that operates such equipment. Other components include the software necessary to monitor, manage and secure the network.

Additionally, networks rely on the use of standard protocols to uniformly perform discrete functions or communicate different types of data, regardless of the underlying hardware.

Keep up the excellent work. Thank you for all your help. This kind of value and service is simply unbelievable! 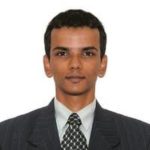 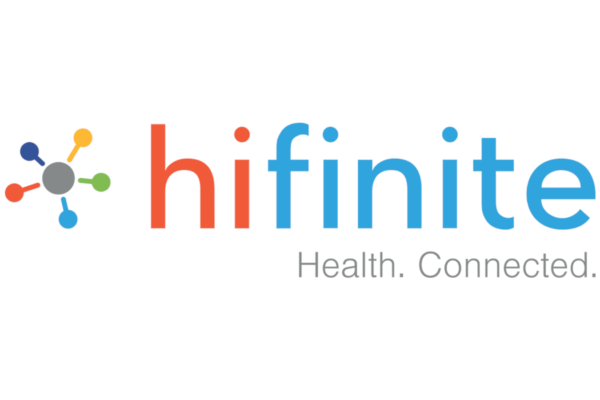 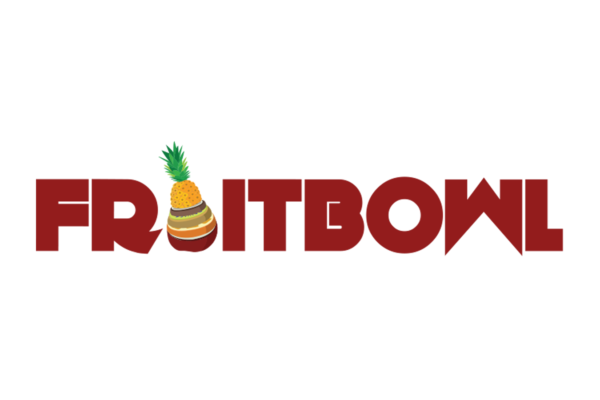 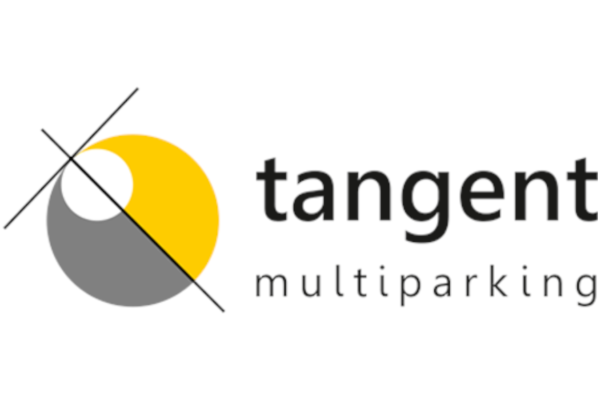